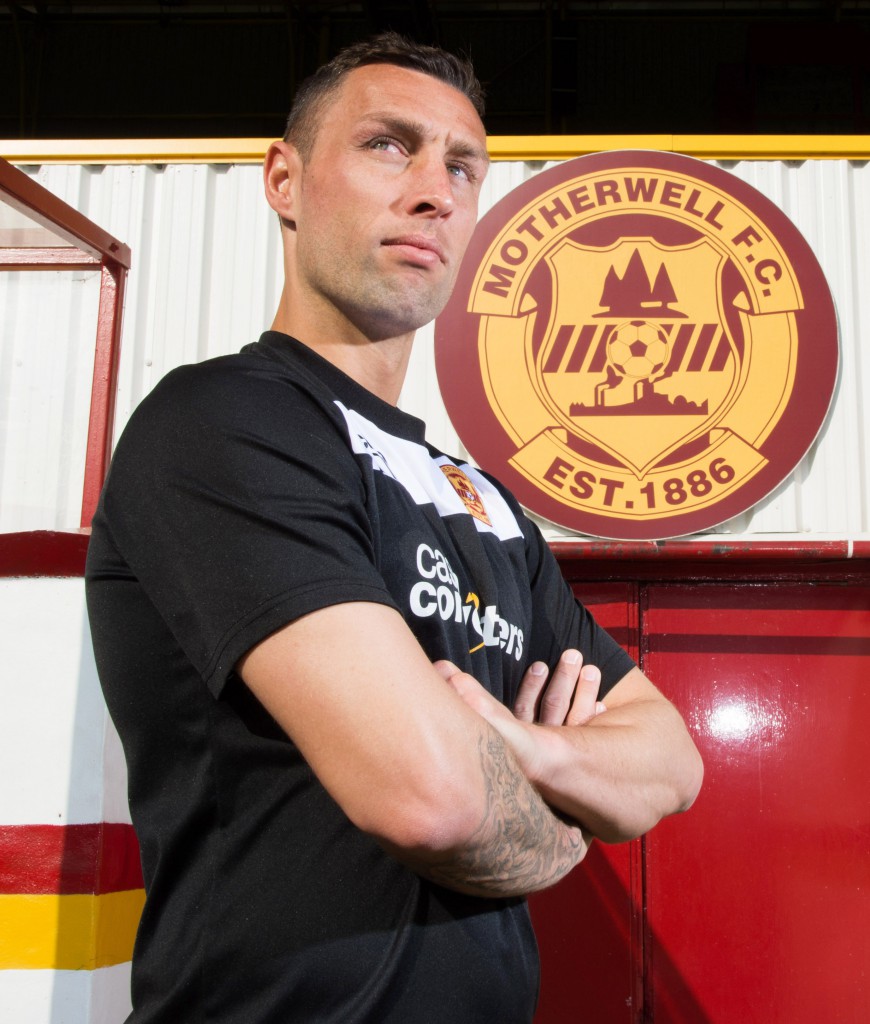 Scott McDonald’s decision to sign for Motherwell despite reportedly having more lucrative offers on the table comes a massive boost at a crucial time for the club.

There is just over a week until the Scottish Premiership gets underway and Motherwell fans seem to have renewed feelings of optimism – the addition of McDonald is another key piece of the puzzle. 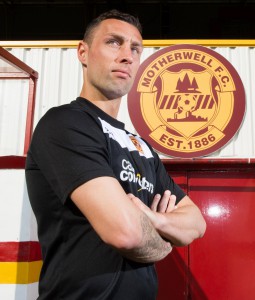 An experienced striker who has given so much to the club in his previous two spells with the Steelmen, it seemed far-fetched that the Aussie would opt for a third stint in Lanarkshire over the chance of ‘one last big move’.

In his short time with the club towards the end of last season he had a huge influence on Lee Erwin and could consider himself a big part in helping the youngster seal his big money move to Leeds United.

It could of course have been so different with the fight to avoid relegation to the Scottish Championship having gone right to the wire last season, however the struggles seem to have been a real warning shot to those in charge at Fir Park.

McDonald took the summer new signing tally to seven and according to club General Manager, Alan Burrows there are still more new faces to come.

It isn’t just the new signing’s that have given cause for excitement either. Ensuring Marvin Johnson also committed to a longer deal at Fir Park, continuing the focus on developing talent with the end goal of selling on for profit seems to be taking shape.

It is difficult for supporters to accept that players will arrive with the aim of eventually moving on to better things, but it has been standard practice at ‘Well for many years and unfortunately many of the most talented players have departed the club on a free transfer.

Without heaping too much expectation on Johnson there is a real feeling that he could only be one good season away from a substantial six-figure transfer – let’s hope in that good season he can help fire the team as far up the league as possible.

Having had a narrow escape last season, most sensible supporters will be looking for Ian Barraclough’s side to steer themselves well clear of a relegation dogfight and then push on from there.

There are still areas of the squad which need improvement, we only have one senior goalkeeper and the addition of a central-midfielder to help provide back-up for Keith Lasley and Stephen Pearson would be welcomed.

Both Lasley and Pearson along with Stephen McManus and McDonald have crucial roles in supporting the younger players in the team – on paper we have a very good mix of youth and experience.

Pre-season results have been mixed thus far, but it has been encouraging to see a large number of players given game time, ultimately pre-season encounters are more about fitness and getting mistakes out of the way than the end outcome.

The squad have one more friendly fixture to go against Preston North End to come before they can start to focus fully on that opening league fixture in Inverness – a league campaign I really believe can help eradicate the memories of last season’s disappointments.