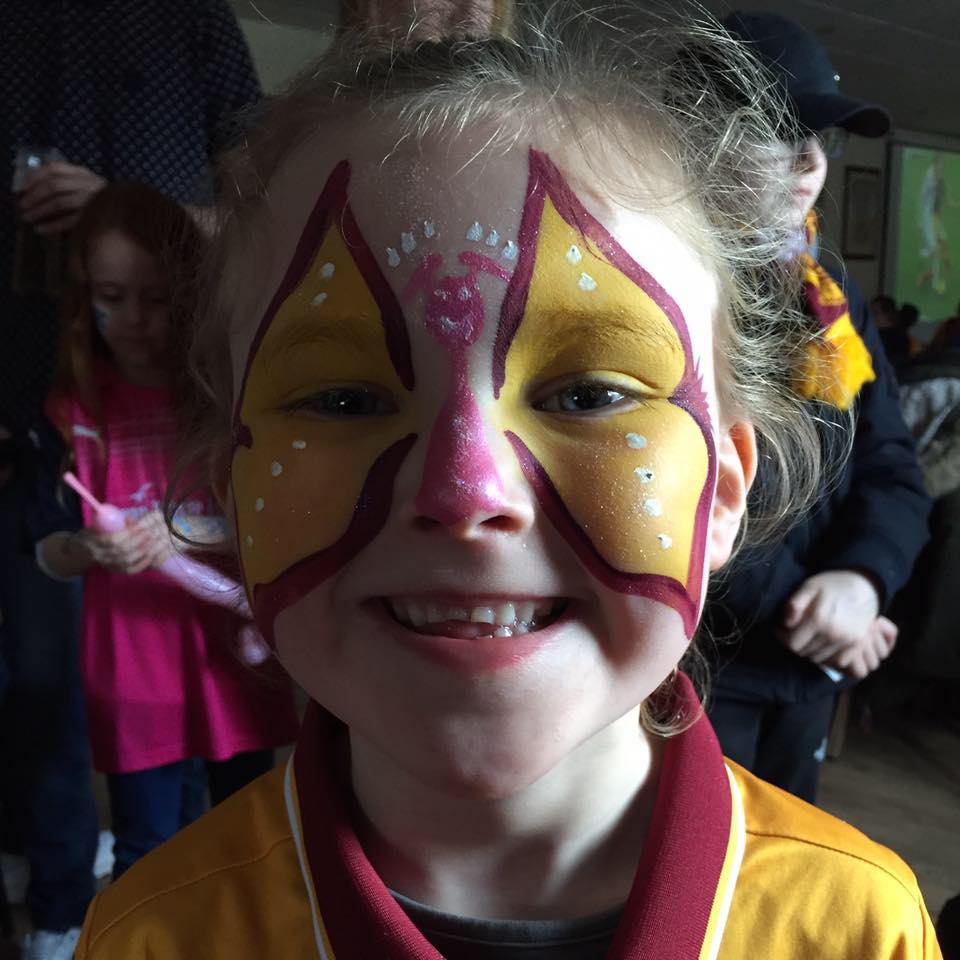 Sunday (30th July) will see the return of the hugely popular Fir Park ‘Open Day’, an event where fans are given the opportunity to get up close and personal with their MFC favourites.

The return of the Open Day is sure to be greatly welcomed by Motherwell fans both young and old, for a day that further builds the bond between supporters and players. 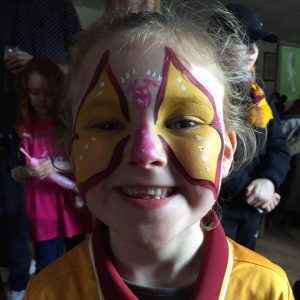 We all have recollections of meeting our football idols and Sunday is the perfect opportunity for the fans of tomorrow (and no doubt some of the older children…) to experience the thrill of meeting their heroes.

Fans are the lifeblood of Scottish football and without their backing and support many club’s simply would not exist.

It has been stressed on numerous occasions that football extends far beyond what happens on a Saturday afternoon at 3pm. Motherwell FC prides itself on being a huge part of the local community, supporting numerous fantastic causes and encouraging the younger generation to get along and support their local team – a fantastic example of this being the £20 kids season tickets introduced during the summer and the ‘Wellevate’ scheme which entitles an adult to one or two free children’s season tickets, when purchasing an adult book.

Days like Sunday will be an experience that will live long in the memories, the day that you got to speak to your favourite player while enjoying a wide range of activities at the home of your favourite football team. Children are unlikely to ever forget these occasions, while as a parent these are moments to treasure – sampling the joy that those occasions bring to your child.

Of course (and let’s hope it does) this is a huge opportunity for Motherwell to attract new supporters. Footballers are often seen as larger than life characters, living in a different world from the rest of us. Indeed it was just last week where a video emerged of Liverpool players and management boarding their team bus, walking past supporters who were practically begging for autographs and selfies. Perhaps we are comparing two different worlds here, but that arrogance and lack of time and regard for the fans simply doesn’t exist at Fir Park.

Through being involved with the MFC Podcast we’ve been privileged to be able to sample first hand how much time both players and staff at the football club have for the supporters. There hasn’t been one occasion where a request for a guest player has been denied and each and every one of those players has bent over backwards to make the time to talk to us – it’s something that none of us take for granted. 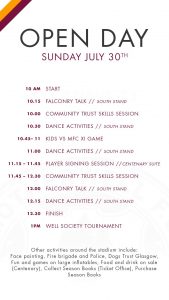 The schedule for Sunday’s event has now been finalised and I’ve attached it to this article, it’s sure to be a fun-filled day in which more memories and the bond between supporters and players grows even closer.

Just a final word of advice – the queue for a picture with Louis Moult will be longer than some of those at Disney Land, let’s hope Motherwell open the pie stands!

Have a great day!