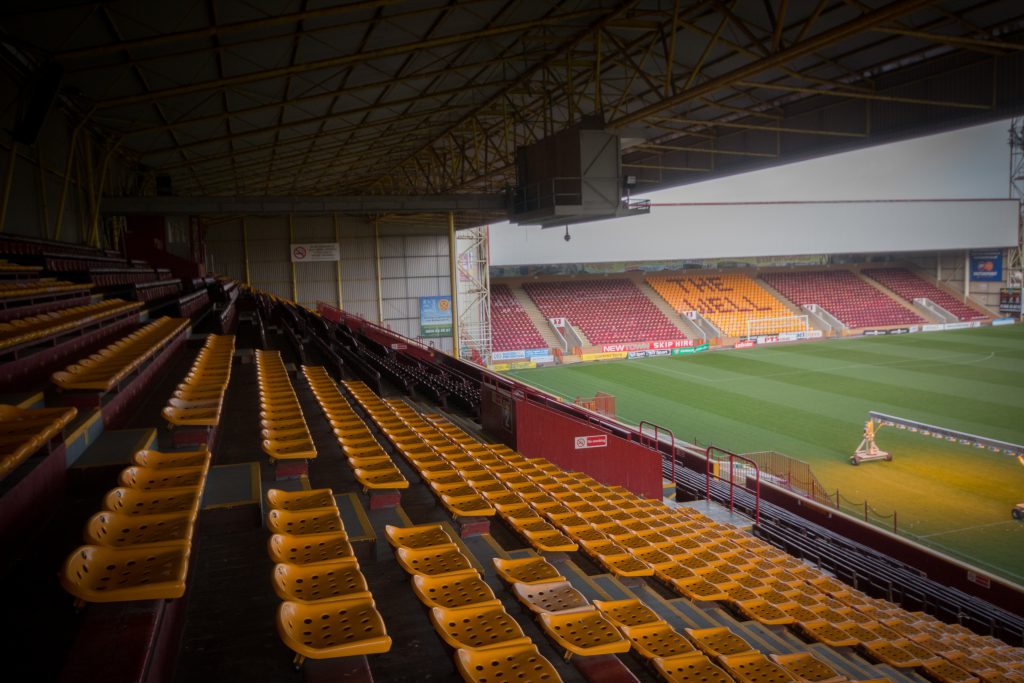 For the final edition of the MFC Podcast’s ‘Off-Air’ series, the Podcast will be teaming with The Well Society and the Motherwell support to compile the ‘Greatest 25 Motherwell Post-War players.

Set for release in November 2017 (exact date TBC in the next few weeks), this publication promises to be the perfect Christmas gift for all ‘Well fans and will follow on from the hugely popular first two editions of ‘Off-Air’.

The first two editions of the book raised over £2000 for ‘Imogen’s Dream’ charity while proceeds from the final edition will be donated to the ‘Well Society’ as the ‘Double Your Money’ initiative pledge by Les Hutchison draws to a close at the conclusion of 2017.

This edition will feature interviews and profiles of those voted by the ‘Well support as the club’s ‘25 Greatest Post-War Players’.

Voting for the ‘Greatest 25 Post-War Motherwell Players’ is now open and you can submit your vote by emailing your top 10 to Vote@MFC1886.com.

The player listed number one on your list will receive 10 points, second will get nine points, right down to your number 10 on your list receiving one point – voting closes at 6pm on Friday, September 1st.

We will also be accepting postal votes, which can be submitted to MFC Podcast, 6 Ross Gardens, Motherwell, ML1 3BE or by submitting your vote in person to a Well Society representative at any of the stations within Fir Park on a match-day.

You can Pre-Order ‘Off-Air 3’ NOW – with the first 150 orders receiving the opportunity to have their name printed on the back-cover of the publication.

The only way to guarantee a copy is via pre-order – there will be only a small number of copies available following the pre-order process.