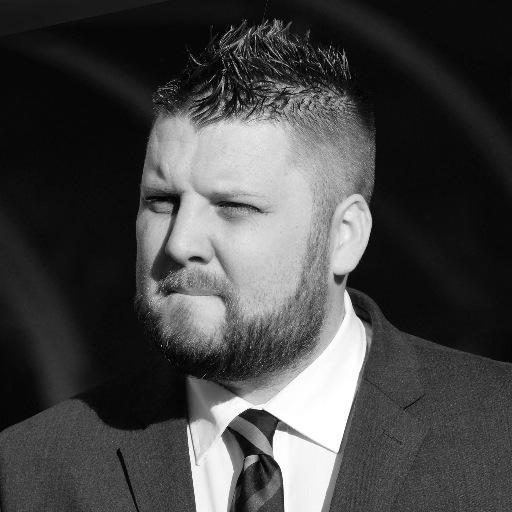 The MFC Podcast team are delighted to announce that Motherwell F.C., General Manager, Alan Burrows will be joining us on the next episode of the podcast.

Alan previously guested back in February for what was one of our most downloaded shows.

“We are delighted Alan has agreed to come back on the podcast,” said host Andy Ross. 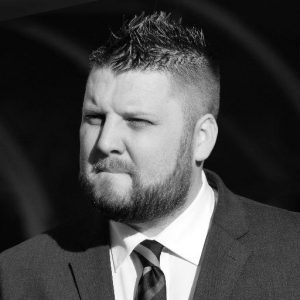 “He was one of our first high profile guests and his appearance has led to many more great people associated with the club joining us.”

Alan’s appearance will give the guys the chance to get the lowdown on new signings, members of staff and gauge expectation levels within Fir Park for the new season.

The show will be available for download from 10pm on Monday (27/7) – avoid missing an episode of the MFC Podcast by CLICKING HERE.