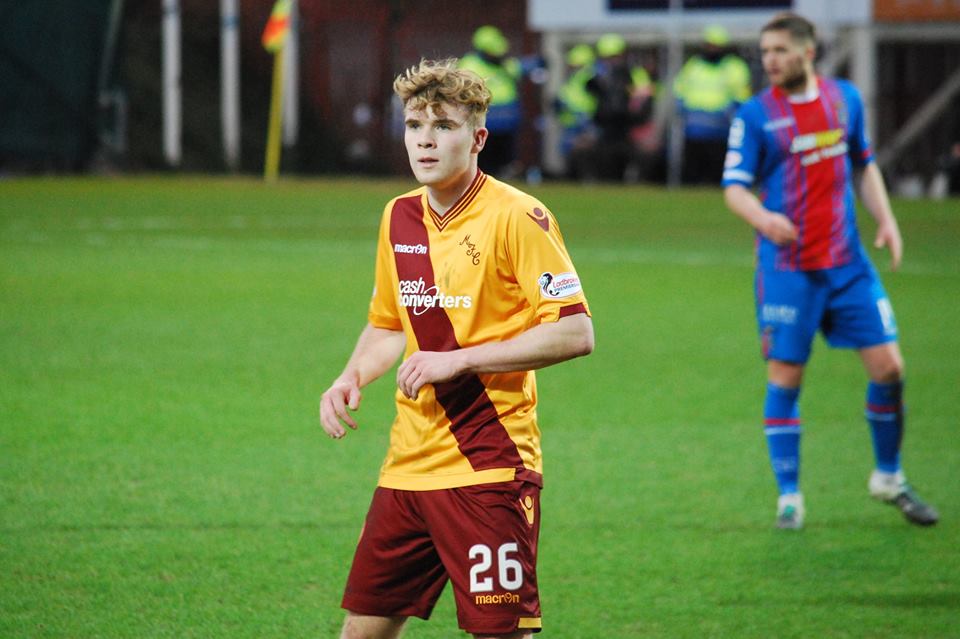 It may sound over the top but the Motherwell U20’s side reaching the final of the Scottish Youth Cup could be a huge turning point for the football club going forward…….

The 2015/16 campaign has been one of mixed fortunes for the Steelmen, with Mark McGhee showing signs of steadying the ship and gradually moving the team away from the relegation zone in the Scottish Premiership table.

Looking back on the season so far we can reflect on some great wins (victories at Celtic Park, Tannadice and New Douglas Park) as well as a few disappointments (League Cup defeat at Morton, a hammering at Tynecastle and the shambles at Ross County).

The same can be said for players brought to the club, some have made a great impact (Louis Moult, Liam Grimshaw, Connor Ripley) while others didn’t quite have the same positive influence (see Theo Robinson, Craig Samson and Jake Taylor).
There has also been a change in the dugout, McGhee replacing Ian Baraclough – an appointment that has divided sections of the ‘Well support.

So it seems for every positve at Fir Park this season there has also been a negative?

The emergence of two young talents handed a first-team opportunity has delighted fans and shown that there are players who have perhaps previously flown under the radar can earn a chance and not only that, they can grab it with both hands – more than holding their own. 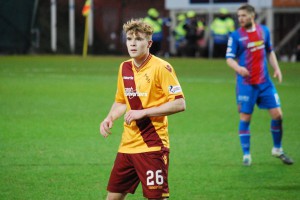 Chris Cadden and Ben Hall have excited fans with a number of excellent showings since they were given their opportunity.
Last week Cadden was rewarded with a deal which will see the 19-year-old remain at Fir Park until the summer of 2018 and the vast majority of ‘Well fans will be desperate to see Hall follow suit.
There is something extremely special about seeing a young talent demonstrating such great ability in a team featuring a number of players who took the same route into the Motherwell first-team.

With a dressing-room featuring the likes of Steven Hammell, Keith Lasley, James McFadden and Stephen Pearson, neither Cadden or Hall will have to go far to seek advice on developing their career further and it’s the involvement of some of the guys I’ve mentioned previously that makes the youth setup even more exciting – they all have had fantastic careers and have achieved great things at Motherwell.

While I still hope that the the ‘Class of 02’ could claim silverware at Motherwell, I’m sure they would all confess that time is running out in that regard.

This season’s under-20’s have a great chance to make a flying start to their careers in Claret & Amber, to demonstrate their abilities on the big stage and hopefully to take a further step towards following in the steps of Cadden and Hall by breaking into the first-team.

I sat down to write this blog prior to the breaking news that the ‘Well Society’ are set to take over the running of MFC, but surely now there’s never been a bigger importance of developing our young players with aim of selling them on for good money?

The future feels rather uncertain for Motherwell F.C. right now off the field, but on the park I really believe that the future is bright.

After yet another season without a cup success for out first-team, the Youth Cup final presents a great chance for ‘Well fans to visit Hampden and maybe even see their side lift a trophy.

Let’s hope it doesn’t end there though and the rewards of this fantastic success will be seen for years to come.