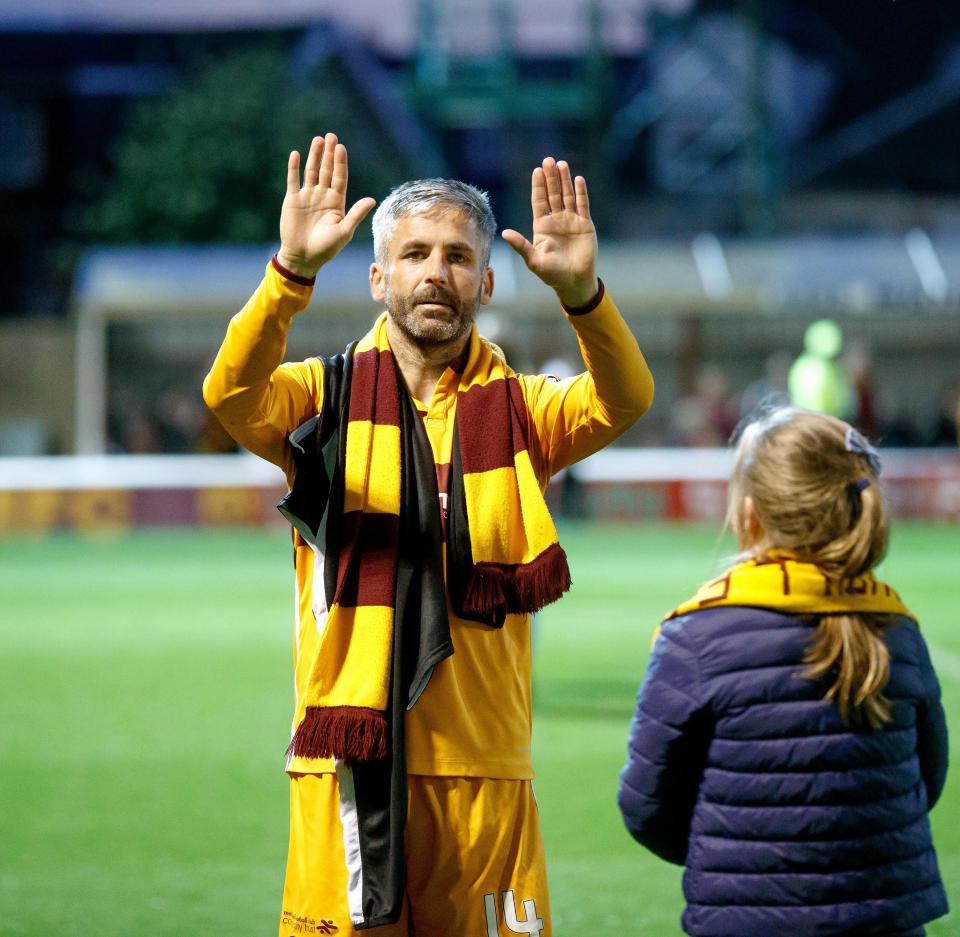 Sparra, Busta and Joe McKelvie are joined by Motherwell assistant manager Keith Lasley to look back on Motherwell’s final two Betfred League Cup fixtures and react to the draw for the last 16. Also on the agenda was a preview to the start of the new Scottish Premiership, Keith’s reaction to Carl McHugh replacing him as club captain, Louis Moult’s future at the club, the Fir Park Open Day, The Well Society welcoming Syrian guests to Fir Park and much, much more.