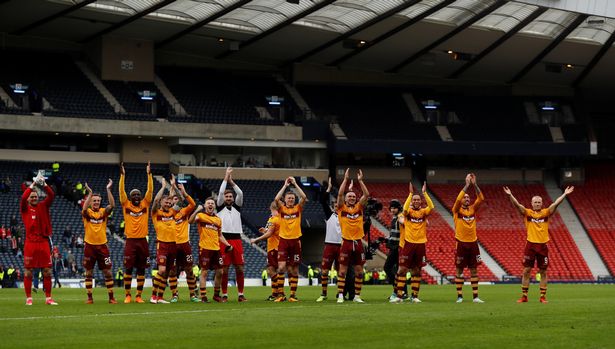 Grant Russell has made quite an impression since arriving at Fir Park. In this special episode of the podcast he joins Sparra to discuss his time at Motherwell so far including the ‘Time for New Heroes’ campaign and the incredibly successful #Pete6 video, as well as the difficulties that came with back-to-back controversial fixtures with Celtic.