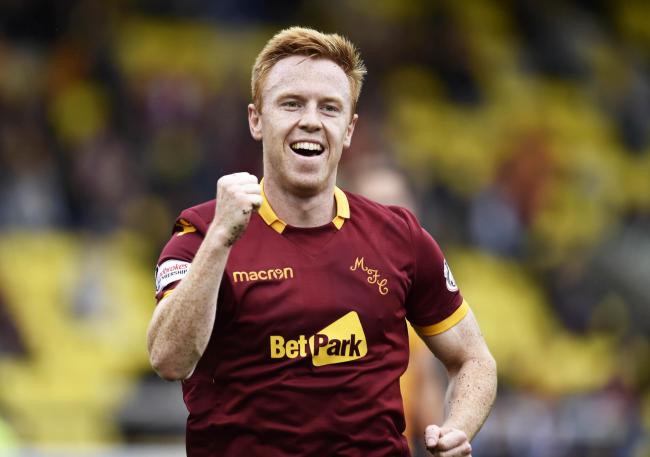 Richard Foy joins Busta and Sparra to look back on a difficult week for Motherwell in which they exited the Betfred League Cup at Tynecastle and lost to Kilmarnock in league action. Also on the agenda was a preview of Saturday’s game against Livingston, Motherwell Ladies and the scheduling of the Betfred Cup semi-finals.